You may already have become acquainted with Sochi through the Sochi 2014 Winter Olympics. The 2014 Olympics really put Sochi on the world map and greatly emphasized why Sochi is a world-class ski destination. Sochi has even more beautiful, untouched and breathtaking scenery as well as fantastic freeride experiences to offer in addition to what we could see from the commercial side. After the international spotlight was turned off after 2014 Winter Olympics, Sochi has become the primary ski destination for the Russians while the international audience has been limited. Only a handful of international ski and snowboard enthusiasts have ventured there. Of course, the beautiful and rough terrain in the mountains have always been there, but it is the design and logistics of the new ski system that have made it possible to utilize large areas in the mountain and the system pave the way for unique freeride experiences. The ski system, which is the catalyst for phenomenal skiing, was designed, amongst others, by the Norwegian Geir Ødegård Olsen. Despite eventual prejudice against Russia, Sochi is the top 10 of the world’s best ski destinations. If you join us, you would find out that the Russians are very hospitable and appreciate your visit. Sochi is located out by the Black sea at the foot of the Caucasus mountains with Europe’s highest mountain Elbrus. Sochi does not exactly seem like a place for a ski-vacation, when you meet the subtropical climate, palm trees and a beach promenade, but if we drive up the Mzymta river ending in Krasna Polyana, we could see the Caucasus mountains opens majestic. This city makes the starting point of no less than four ski systems (Rosa Khutor, Alpika, Gorky Gorod and Gazprom). The first three are most interesting for us and the last, Gazprom is apparently Putin’s own resort. He can keep it, since it is not particularly interesting from a freeride point of view.    What makes Krasna Polyana to a phenomenal ski destination is the Black Sea which sends a lot of humidity over the mountains. The area is known for much rainfall, and because of the altitude it falls as snow which construct the perfect framework for a freeride paradise. It may be raining down the valley, but a new landscape reveal itself when you move a couple of hundred meters up with the gondola – a beautiful untouched scenery with lots of fresh powder. The mountains in the area are situated on the Aibga mountain ridge, which can best be best be described as the opposite of most of the alpine destinations you already know. The terrain in Sochi is characterized as relatively steep, it is especially steep and sharp at the mountain and then flattens out further down the valley. This interesting hilly terrain with beautiful forest sets the framework for a unique freeride experience and lots of challenges for the ambitious freerider. So, if you are ready to try something completely different then there are lots of big and fantastic experiences awaiting. There are very few ski resorts in the world that can compete with such steep and hilly terrain with a beautiful forest combined with such good accessibility. We are looking forward to sharing this beautiful and unique adventure with you!

See the full process, from when you give us a call and until you will be skiing down the beautiful snow-covered mountains in Sochi, right here.
Click here to see the process

Below you will find information about our trip to SOCHI

There are many flight connections departing from European cities to Adler-Sochi International Airport (AER) Be aware of the service fees of bringing ski equipment. Eastern Snow will happily help out with tips about the optimal flight connections.

We will pick you up at the airport and transport you to the hotel. It is a drive of about 40 min. The drive is included in the price.

We are based in Krasna Polyana because it gives us the best starting point for moving around the three ski systems. The city is characterized by different architecture and sometimes pompous hotels, while the restaurants in the city are offering good dining experiences. The price is based on double rooms. If you want a single room, this can be ordered at a small additional cost.

During the week, you will have an authentic Russian food experience. And do not worry about the quality of the Russian cuisine, it is high with great variety. Breakfast, lunch in the terrain and dinner is included in the price. Alcohol can be purchased in addition.

The terrain in Sochi is relatively steep with high falls. If there is snow all the way down to the valley, then we are talking about an elevation difference of 1700-1800 meters. The terrain is therefore aimed at experienced freeriders, especially when moving into the forest terrain. Although we have guides in the off-piste, this trip requires a relatively high-level skier, considering technique and experience with off-piste universe compared to some of our other destinations. Furthermore, an excellent basic physique is assumed. If you are unsure about fulfilling the level, please call and talk with us. 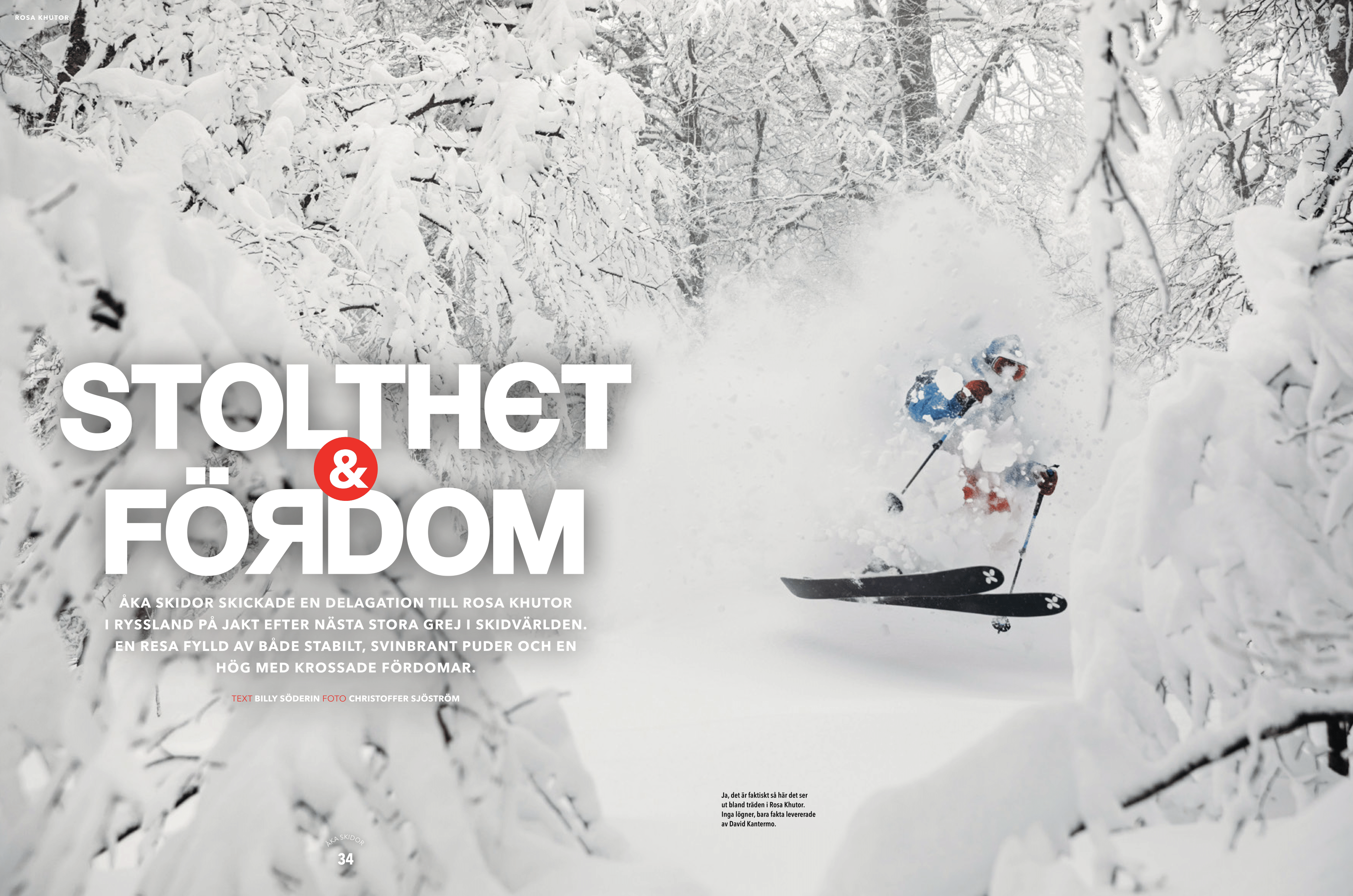 Read about Sochi in the big ski magazine Åka Skidor

Click here, or on the picture above to read the article.

Below you will find information about SOCHI and the hotel

We are staying at a cozy hotel where there is a special focus on good service, high quality and good logistics when it comes to the ski terrain.

It’s very important that the information in your passport matches with what’s on your ticket.
Visa
It requires a visa to enter Russia. It is the customer's own responsibility, but we can make an application for the whole group for a small fee. You should expect to do without your passport for approx. one week while the application is in progress.

There are stable and secure travel conditions Russia.

The power plugs are 220v and the same type as in most European countries.

Below you will find information about dates and prices for  trips to SOCHI.

One day heliski trip to Abkhazia during the Sochi stay

WHAT'S INCLUDED IN THE PRICE?

A Scandinavian and English speaking guide throughout the tour
Opportunity of borrowing safety equipment (avalanche pipes, probe and avalanche spade)
Logistics and security
Full board accommodation every day

In addition, you can:
Order drinks by consumption
Rent ski/board equipment
Buy massage in the spa area 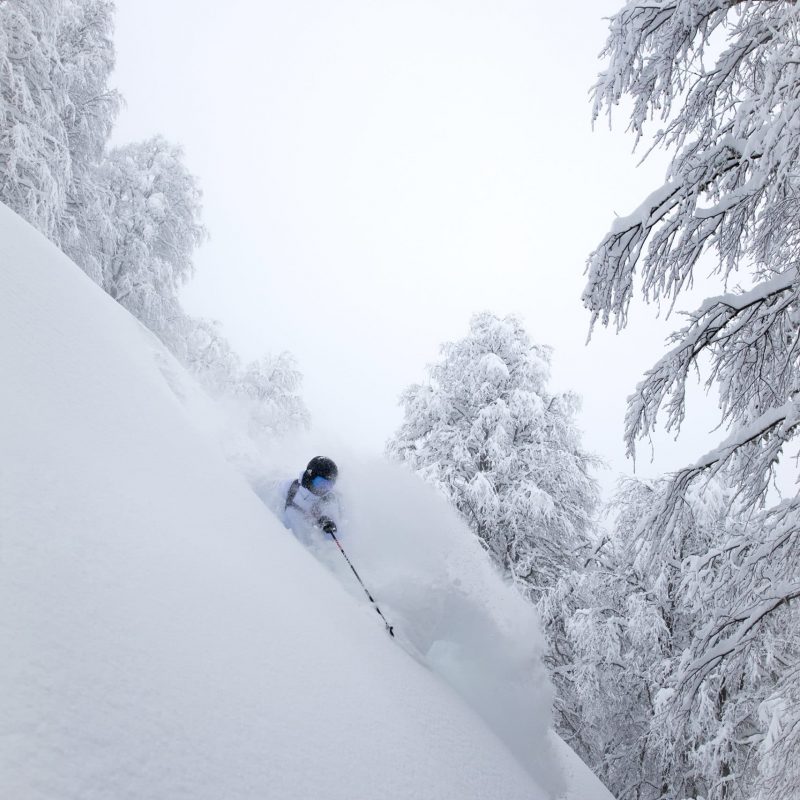 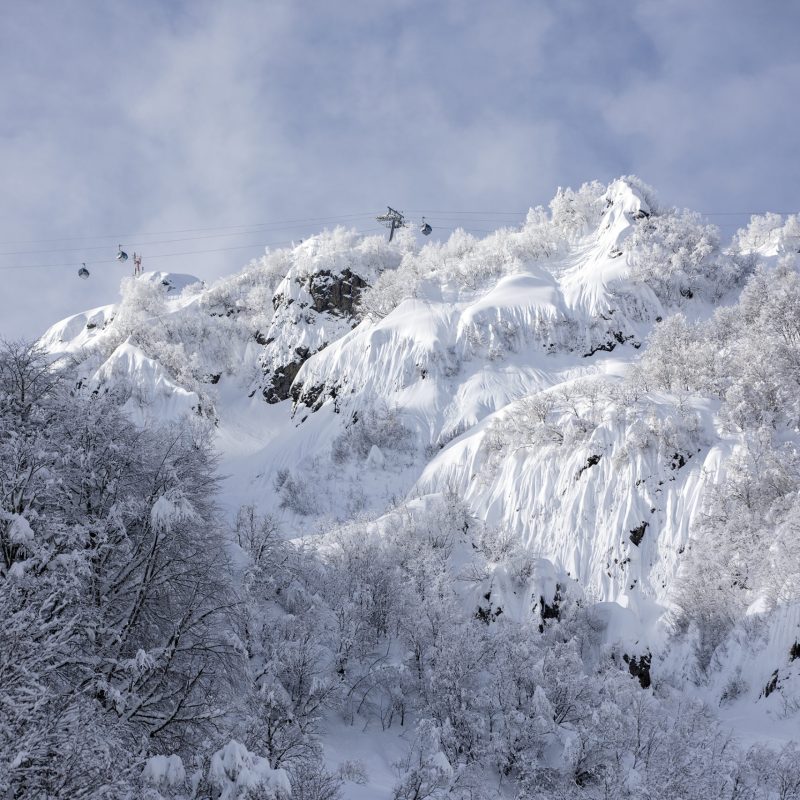 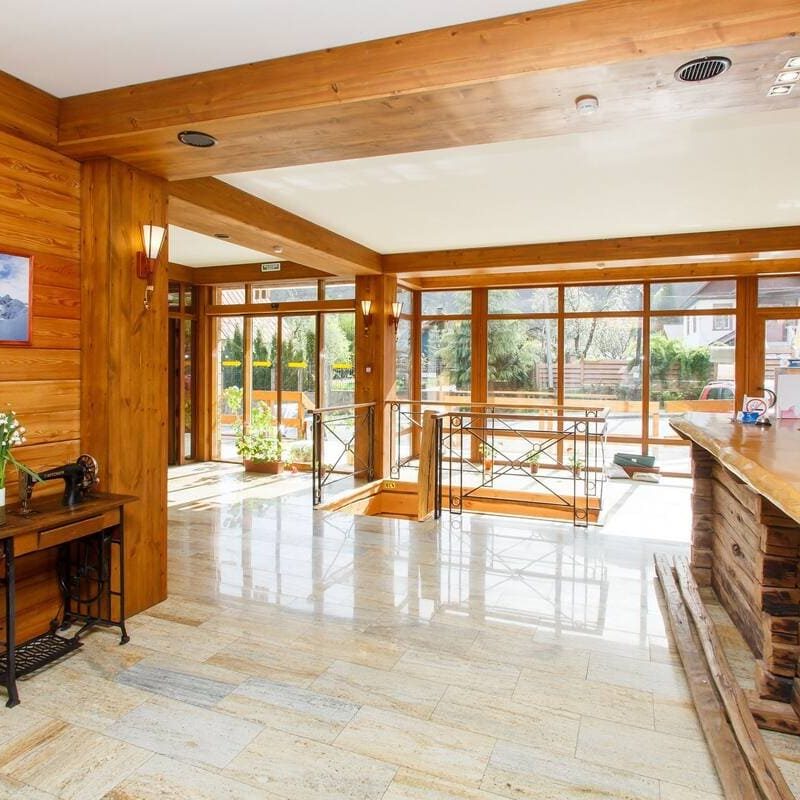 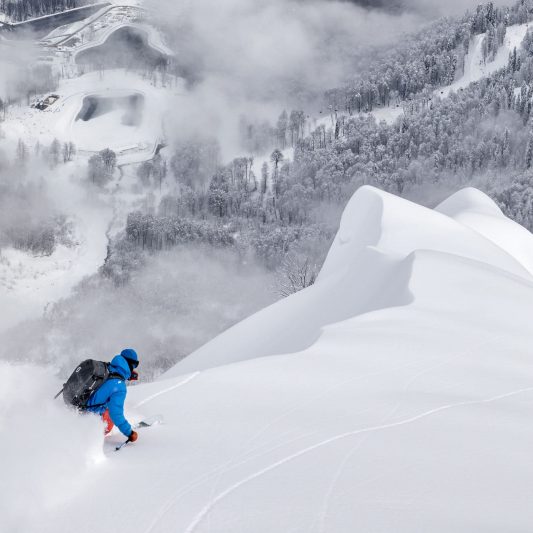 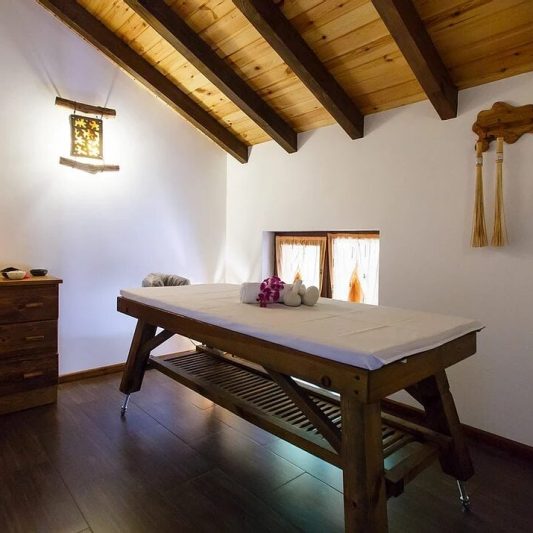 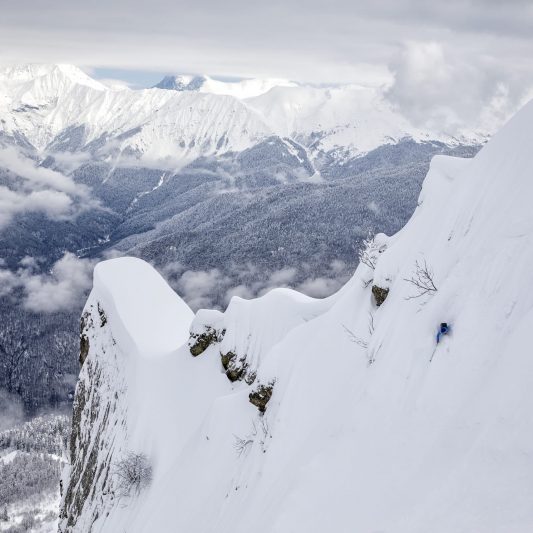 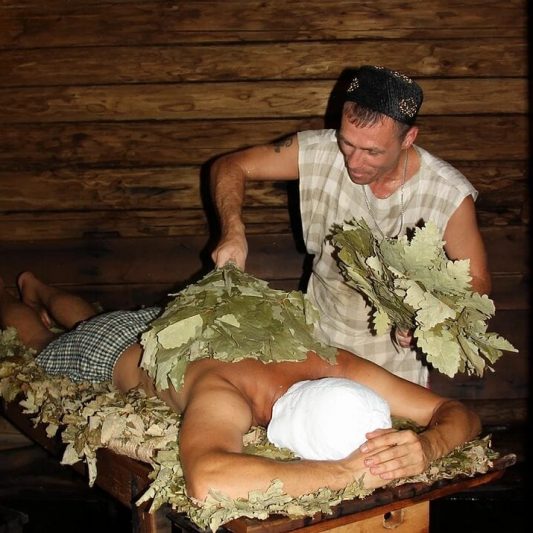 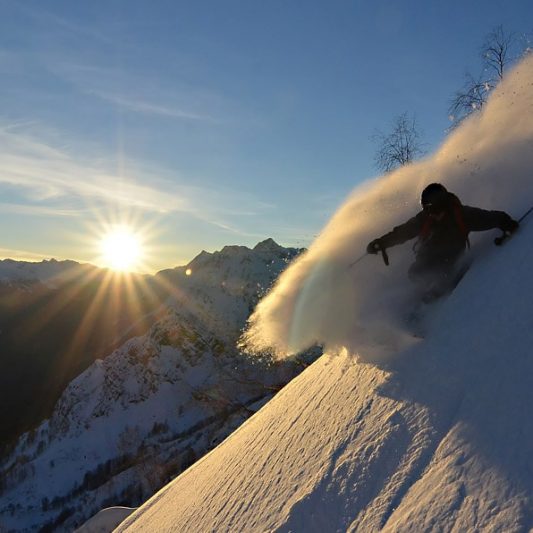 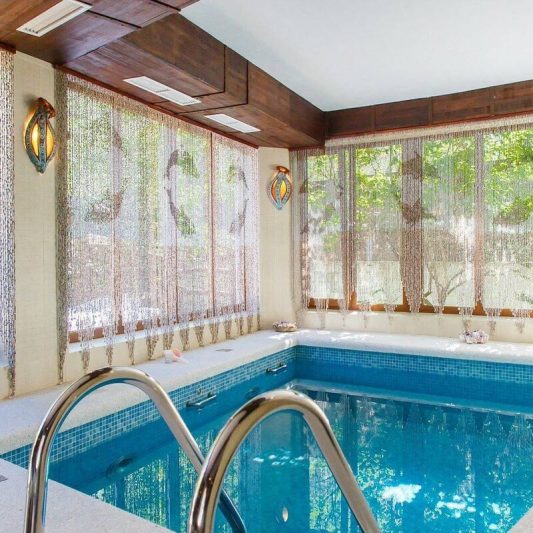 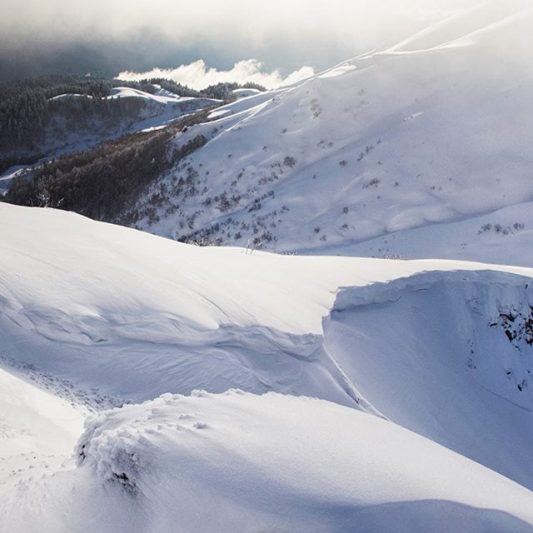 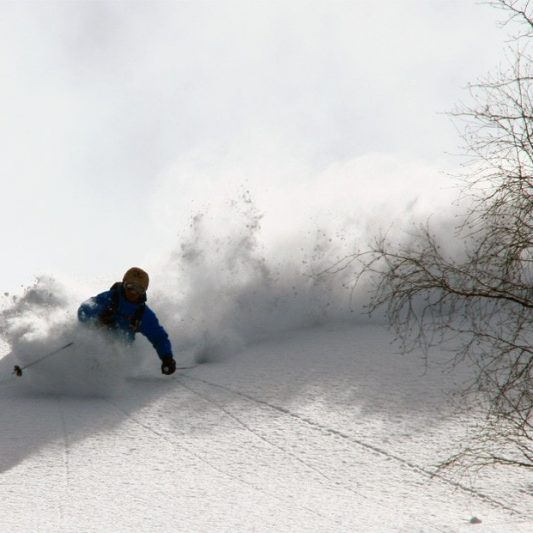 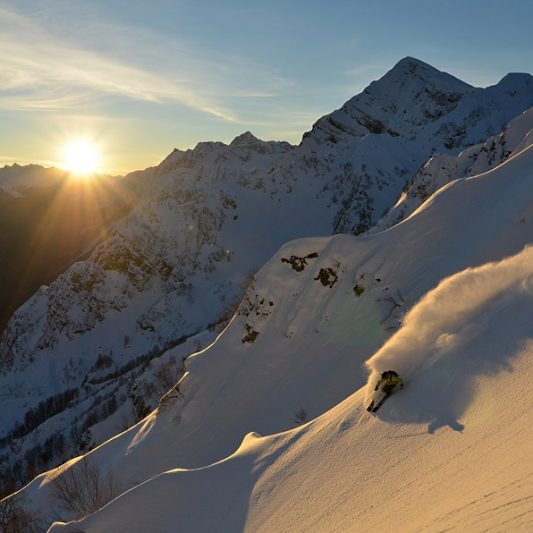 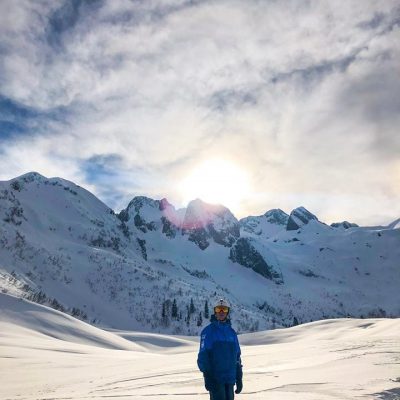 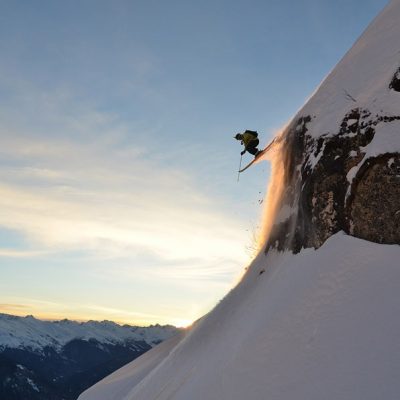 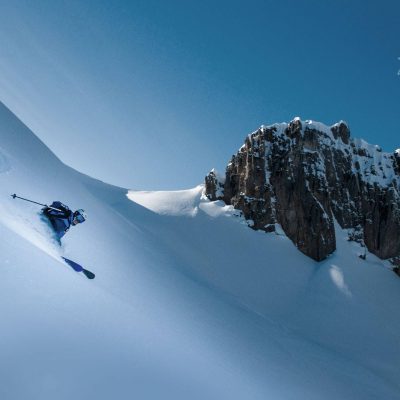 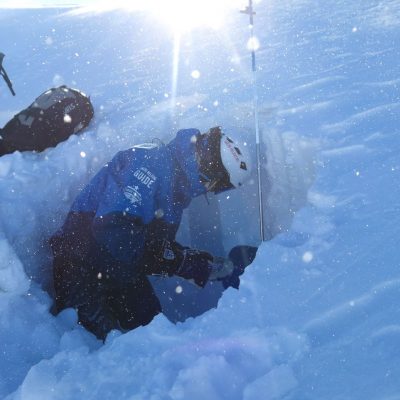 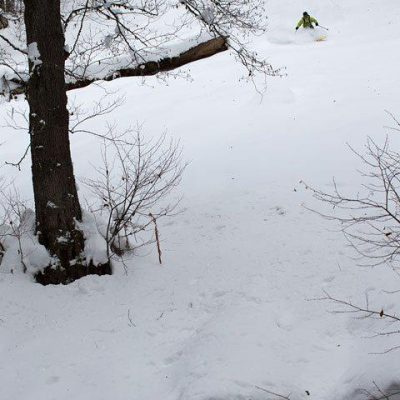 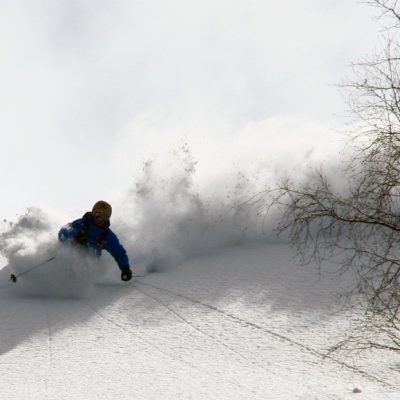 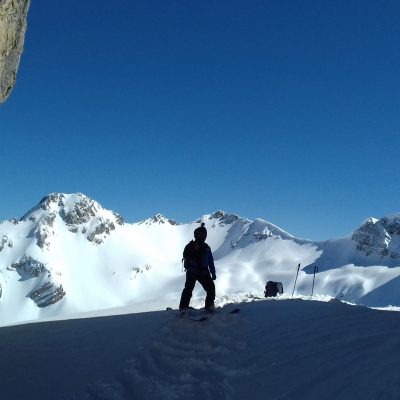 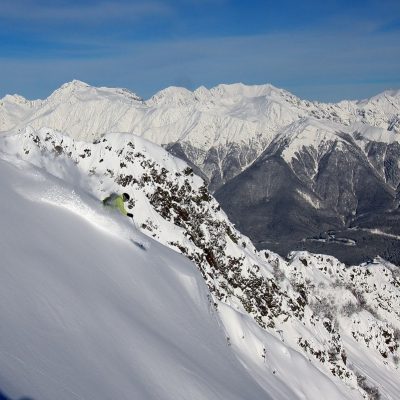 BACK TO THE TOP

Are you not fully satisfied?

If there is  something about our experience that you are not fully satisfied with, then quickly reach out. And remember that you can always find advice and guidance and file a complaint with Pakkerejse-Ankenævnet (Package Tour Appeal Board).

Want to see the latest news? 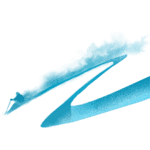